Home Pictorial I seriously don’t understand why ladies sit and close their legs!

I seriously don’t understand why ladies sit and close their legs?what’s the purpose of buying Expensive pants???

Although it is tempting to attribute women’s cross-legged posture to culture and modesty, there is a much more scientific reason based on women’s body shape and the need for balance. 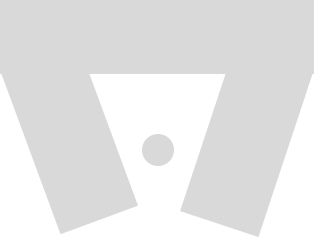 The man has exactly the opposite problem. He does not have as much lateral stability because of narrower hips and can easily topple forward as the center of mass is too far forward.

That’s why men often prefer to sit with their legs wider apart. The spread legs broadens the base giving him better lateral stability and the spreading of the legs moves the center of mass backward so he does not easily topple forward. 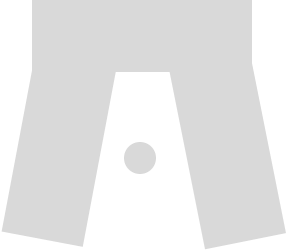 Here are a couple of pictures of men and women sitting. Imagine which poses seem more stable. Her posture will be stable irrespective of whether the sofa had a back.

I took taxi one day to the BBC office for an...

REBECCA MIANO: A DEFINATE WOMAN POWER OF VICTORY AND LEGACY

Woman arrested after boyfriend faints due to punani smell

ARE YOU DEALING WITH A NARCISSISTS WITHOUT KNOWING? THESE ARE THE...

TRUE STORY OF A MAJOR BANK CEO AND MILLIONAIRE COBLER

OPPO Launches Reno5 And Reno5 F Into The Kenyan Market

ELEVEN PRINCIPLES YOU SHOULD UNDERSTAND ABOUT POLITICS

SPUR YOUR LOVE THIS VALENTINE IN BOGORIA SPA AND RESORT

6 Fantastic Hotels In Kenya You Want To Adore

Secret to Picking the Perfect Pineapple at the market

ABOUT US
Our worldwide Inhabitant journalists, freelance and correspondents offer our Internet users comprehensive coverage of world events, with a focus on Science, Technology, Reviews, Environmental issues and factors, Business, Leadership, Politics, Sports, Agribusiness, cultural diversity and contrasting perspectives via our channels(website, facebook, instagram, twitter, whatsapp +254750 288101, telegram, Linkedin, youtube, Mails:info@newscheckz.com) and reports. *********************************************************** We want a world that works for everyone and we believe technology and innovation can move the needle in eradicating racial and gender discrimination against right to information, cultures and tradition as well disseminating accurate information as we receive as well making the global, one family of information gathering, sharing as well helping one another.
Contact us: info@newscheckz.com
FOLLOW US
© Newscheckz did by Geckoworks